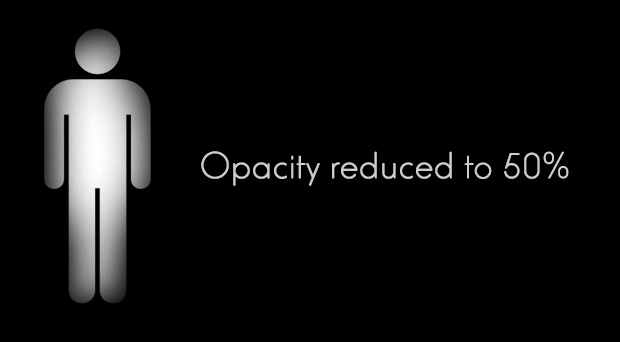 While swedish crime stories still let me question the mental constitution of our scandinavian friends in the north, i’ve come across two extremely successful Sci-Fi novels during the past year.  The Circle, by Dave Eggers and ZERO, by Marc Elsberg are worth mentioning on this blog And there even might be some truth in their stories…

Both novels cover a near-future world: The global tech-industry rules the world (or is about to) and more or less everything goes to shit.

In the Circle, people completely adjust their lives to the same-titled almighty company. A combination of Google, Facebook, Youtube and every other modern tech-firm you can think of. The characters in the novel don’t really care about others – it’s all about the performance & appearance of the (digital) individual. Those who don’t want to adapt walk the plank and get left behind (and dead, in some cases). The Circle has so much power, because members (and almost everybody to a certain age is a member) willingly give up their personal lives and commit to their digital identities. Privacy is a crime, everything is shared.

ZERO has a different approach: The tech-company FreeMe gives their members the control over their online data. They are able to sell it themselves and earn money with it. The more data they share, the more they earn. Additionally, FreeMe has invented the ManRank. Every human being is ranked, based on the amount of data she/he shares. People who don’t share, are obviously not on first place. Good luck finding a job #234 507658!

How do the members share their data? Well, besides to numerous social platforms, especially the young members are using advisor applications, who help them in different situations like school, health, love etc..

Comparing those dystopias to my real life: Various friends post their Nike+ tracking data on a daily basis and other friends cheer about their weekly QuitSmoking results. Healthy!

If i go out, i see friends with digital bracelets, congratulating them for reaching their daily amount of walking miles. Yay, even healthier! And of course, when arriving at the favourite bar, everybody is digitally checking in. Prost to Facebook! Personally, i still try to confuse Google by pointless search requests. Didn’t work so far, it just knows me so well…

If i think about it, the two novels are no near-future stuff at all – almost everything the two authors write about is already reality. Just not to such an extent on a psychological basis.

In the Circle, the main character doesn’t give a damn when a digital mob is hunting her ex-boyfriend down (he’s so outdated) and in ZERO, people are (unknowingly) influenced by their advisor applications. This crosses a line, where people are not conscious humans anymore, but remote-controlled bodies.

So, am i afraid all these horrible scenarios of the novels are likely to become reality or even worse: Already are reality?

No, not really. However, i think everybody should be aware that something like psychology exists, and we all live by it. Humans always got influenced to a certain extent, why should it change in the future. That’s how we developed. We should just make sure that we still get influenced by other humans (or at least living things) and not by an algorithm. If that situation occurs anyways and the machines take over, i just want to make clear that i’ve always been a big fan of Terminator – #101