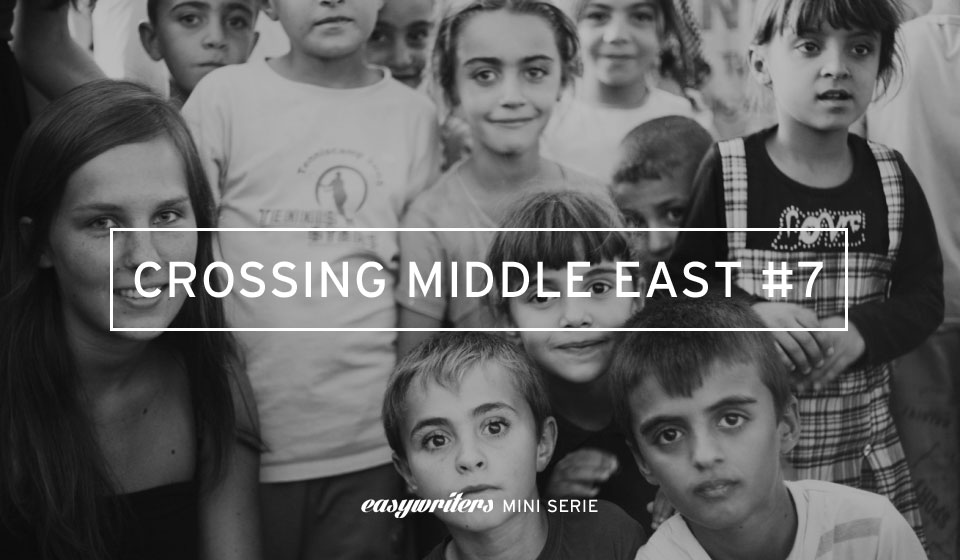 More than 41 million people are currently fleeing conflict or persecution around the world. They flee because these people’s homes are no longer safe places to live and their governments no longer provide them with protection. But what if you’re on the run in your own land?

They’re homesick in their own country, they’re angry, they’re vulnerable – Internally displaced persons, or IDPs. Unlike refugees, IDPs have not crossed an international border to find sanctuary but have remained inside their home countries. In Refugee Camp Baharka are mainly Iraqi refugees, fleeing from IS terror militia which are occupying their hometowns. The camp in Erbil, Kurdistan, which is not accepted by the government in Bagdad, is now their hometown – canvas covering a ten square cilometre small room under a concrete building is their home. The neighbors are just a thin meadow away, also refugees. But they are lucky – compared to other refugees they hit the jackpot by being protected from the always shining sun below the building. Refugees are mainly living in tents standing on rubble and sand. Because of the heat inside they are trying to find shade beside. “It’s so hard to make them believe that they are refugees now”, says Rebaz Baban. He is 30 years old, working for UNHCR, the UN’s refugee agency. Some of the IDP’s are Palestinians, Turkmen or Syrian – they fled to Iraqi, now they’re on the run, again. 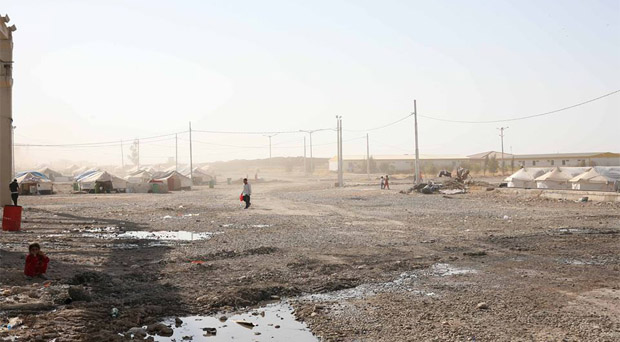 1700 families are living in Baharka Camp. More than 3500 people in total. This may not seem very numerous – in consideration of the fact that the available space is little, it does. Kahim*is a student. He fled from Mosul because of the IS attacks in this city. He came with around 30 members of his family, together they have not more than ten square cilometres. Kahim is friendly, he’s not angry towards the west, he’s not angry towards anybody. “Even though it is hard to live here, everywhere it is better than in Iraq” he says. Most of all he misses his house and his studies. In Baharka Refugee Camp he cannot continue learning. More precisely, he cannot do anything.

Children from three to fourteen are going to school once a day, for one hour – from nine to ten. Drawing, doing handicrafts, doing some arithmetic – the main issue is being busy. They really enjoy going to school, they say. Everything is better than the daily routine of misery lying in every corner of the camp.

IDPs legally remain under the protection of their own government. In detail: As citizens, they retain all of their rights and protection under both human rights and international humanitarian law. But the refugees are just a number here. For 100 tents outside is one standpipe. What sounds as living as a zoo animal actually is.

When Rebaz Baban shows around the camp, he wants people to document what horrible conditions they see. “It’s hard to work here every day. It’s so hard”, he says, while passing by a young women sitting with a thin, crying baby outside of a tent, trying to shake it into sleep. She yells: “My other children are playing in the dirt. We’re getting toys, but not for each children.”

Rebaz Baban gazes to the ground. “We need any kind of help from any organization that is possible”, Baban says. The population of Kurdistan-Iraq has less, but they shall share – that is what their president, Mustafa Barzani, told them, that is what the Kurdish community members are willing to do. The central government in Bagdad does not provide any financial means to the Kurds to help them with above 2 million refugees. More and more human are coming daily. 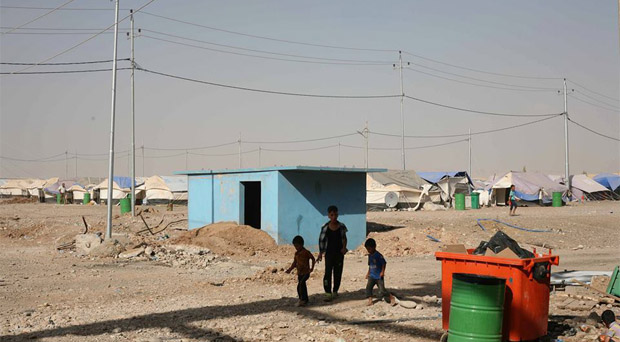 “It is hard, to get that under control”, Baban says. Just as keeping all the IDPs under control. The shortage of space and the lack of tents makes even a little bit of privacy nearly impossible.

Kahim wants to show the little things he have inside his canvas: a few carpets on the floor, two mattresses – and his father. A rather short, but strongly man.  Arsaf wants to fight. He wants to support the Peshmerga on the battle front: “I want to fight for my country, but I can’t. I don’t have any weaponry, I don’t even have a gun.” If he could decide by himself he would rather want money for weapons than for his family. The whole country has changed their focus on the battle front – even the refugees.

*Name modified for protection of the refugees. 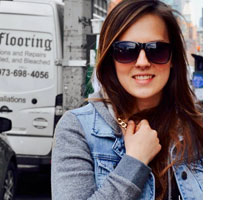