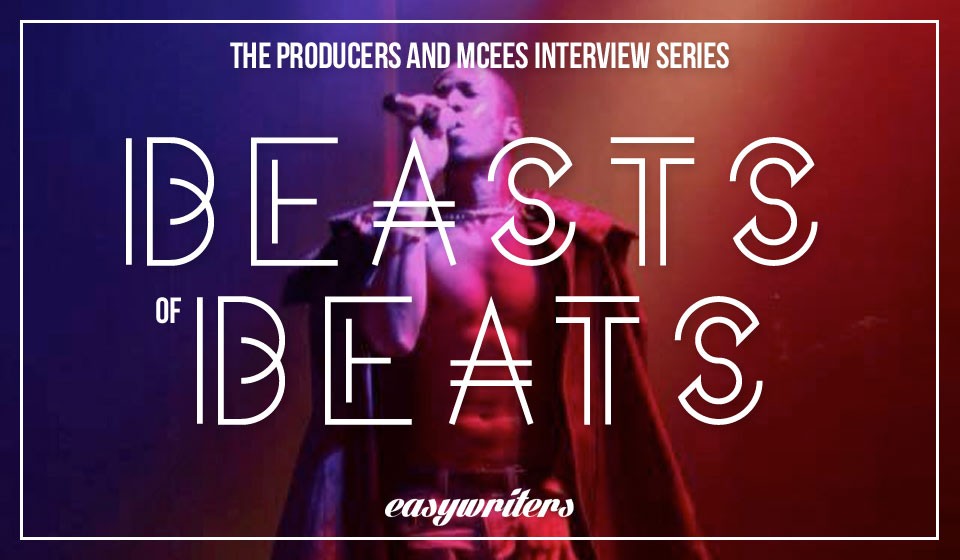 In Germany you are known best for your recent work with Cologne-based Rapper Retrogott of Huss & Hodn as well as his Entourage Twit One and Lazy Jones on the album „The Count in Cologne“. How did this cooperation start off?
We all met for the first time in July of 2013 for ,Radio Love Love’-Sommerfest. We listened to a lot of music and discussed life. People who live by Hip Hop culture unify quickly.

What did the production look like?
We met up at Twit One’s flat and Retrogott’s also. I sent the beat for ,Avocado’. I am very satisfied with the result and everyone who follows my work seems satisfied also.

What’s special about this album?
What made ,The Count In Cologne’ special is that people who only speak English have been able to enjoy the rhymes of an emcee they can not understand. Normally it is the other way around.

Retrogott is one of the most productive artists in Germany. How long did it take you to produce the album?
Most of the album was done in one week.

Was it only hard work or was it actually a lot of fun?
If making an album is too much work, it usually doesn’t sound great. All of us involved in the project work on music everyday so it was very natural.

Are there any more collaborations planned?
Yes, we are planning to make more music together.

Was it challenging to work with a MC who doesn’t usually work in your language?
It wasn’t challenging at all because Hip Hop is the language we both speak.

Did you talk about his texts? Did you give him any advice?
I only remember telling him to look close into everyday life for lyrics. Lyrics are all around us everyday and many times we miss them because we wait until we sit down with pen and paper to write.

Due to this collaboration you came to Germany and played some concerts here. What do you associate with Germany?
As a country, I like how easy it is to travel freely around the country. German Hip Hop is what I am most familiar with. The music is high quality and even though I don’t understand the lyrics, I still enjoy the music and the flow of the MCs on the scene. No artist I met had a bad attitude either. It was a mutual respect all around. German fans are so much fun because they know how to party hard without being violent.

Do German Rappers acually get noticed in the U.S.?
People have been taking notice after ,The Count In Cologne‘ came out. But people have been listening to the beat makers like Suff Daddy and Twit One because there is no language barrier.

You are a producer and MC. What’s more fun?
Because of the Internet, lyrics are criticized more than they used to be. Producing has less limitations.

How do you decide if you just make the instrumental, if you give the beat to another MC or if you rap yourself?
Each instrumental is different. It depends how it sounds and how I feel.

How do you rate the position and value of a producer in the business? Is he underrated?
Producers seem to have more value now than ever before because of SoundCloud and other streaming services. 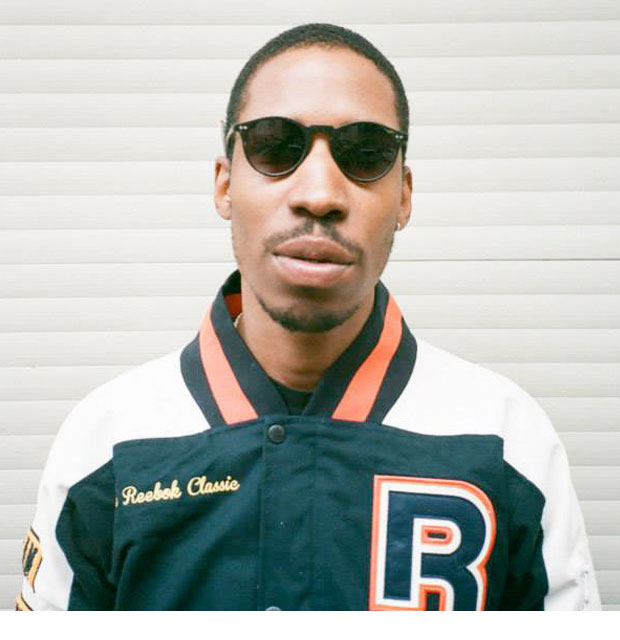 Is it not easier as an MC to get publicity?
It is more difficult to get publicity as an MC because a producer can make more instrumentals and upload them to more places in less time than an MC can. I don’t know of MCs uploading acappellas.

Do you still remember where it all began? Do you still remember the beginnings?
I started participating in Hip Hop culture with my friends in my neighborhood where I grew up in Northeast Canton, OH. I started to beatbox first when I heard the Fat Boys in 1982. Beatboxing was something that no equipment was needed to do at nine years old.

What was your first record that you’ve bought?
The first record I bought with the intention of DJIng or making beats was ,Bonita Applebum’ 12 inch single by A Tribe Called Quest in 1990.

How would you describe your personal development from the first beat till today?
I have learned how to get the sounds that are inside my head to come out of the speakers with more ease.

You’ve published so many albums. Where do you get your inspiration from?
Because I get inspired by mostly anything, I have been able to create a lot of music that does not sound alike.

Which artist – no matter which genre – inspires you most or fascinates you most?
Johnny ,Guitar’ Watson.

Is there anyone you prefer sampling?
There is, but I don’t discuss source material that often.

Is there a project or a record you are very proud of?
Besides my new album ,Instantly New’ that I am currently recording, BEGBORROWSTEEL the my favorite project.

Hip Hop Business has many different faces and saw many artists rise and fall. Where do you see yourself in this lion’s cage How would you describe your music? Is is „That Old Real Shit“?
Exactly.

What differentiates you from others?
My musical background and gospel upbringing adds an authentic touch of soul that sets me apart from everyone else I’ve ever heard in Hip Hop.

One of your records is called ,Grandmaz Nutz’. Whats the story behind this title?
The inspiration came from the introduction. I’m happy the moment was captured by Courtney Blood and I was able to use it.

People who produce records and beats often out themselves as true vinyl collectors. Today everything is digital, hardly anyone is buying records or CD’s anymore. What do your shelves look like?
Currently I have 1,000 pieces of vinyl. I’ve had 10,000 or more over the years, but an abundance of physical possessions is in the past for me. I’m am continuing to downsize.

Nowadays everyone could be a producer and mix some music and beats on his own laptop. What do you think about these new developments? Did music loose some of its value and importance?
I do not miss the old days. We had to work too hard to use equipment and get heard. It was also difficult to travel with equipment. However, I am grateful I had to struggle during those times, because now it’s very easy for me to be heard and no establishment could ever silence me.